KERBEDANZ is granted two patents for its Maximus tourbillon

The largest Tourbillon is also an innovation laboratory. The two patents granted to KERBEDANZ for its Maximus timepiece, which already holds the title of the world's largest tourbillon, demonstrate that this micromechanical masterpiece is completely in keeping with the history of chronometry.

A new energy generator system pairing 4 barrels and an innovative raquetterie device are the two patented innovations that add to the outstanding quality of the Maximus model by Kerbedanz. A piece recognizable by its domed sapphire crystal protecting the world’s largest Tourbillon mechanism in a wristwatch.

Magnitude and measurement of time

Since its launch, it has been difficult to avoid the media hype surrounding Maximus, this Kerbedanz masterpiece embodying complicated watchmaking excellence that has not compromised on extraordinary chronometric performance. Reliable and highly precise, this timepiece is in itself the epitome of a well-managed challenge, an amazing micromechanical feat.

It is now official, the patent applications have been successful: the Maximus is not only a world record, it is also the scene of two innovations that demonstrate that there are still territories of innovation in a universe where history would like to convince us that everything has already been invented. Who would believe that within the tiny space of a watch case, even if it is 49 mm in diameter, creativity can be challenged to such an extent?

The Kerbedanz Maximus Model is powered by the KRB-08 caliber, with its

giant central flying tourbillon, featuring a straight-line lever escapement and a 27mm diameter cage. Its power is supplied by this patented system of 4 independent and coplanar barrels operating in parallel, built around a central mobile wheel on a ball bearing, supplying the required torque to power a tourbillon of such a size. Above all, this configuration does not increase the thickness of the watch, but it does increase the precision of the caliber.

The timepiece is running at a frequency of 2.5 Hertz, or 18,000 oscillations per hour (4.5 Hertz), and its power reserve, which is displayed in a separate indicator, offers a remarkable autonomy of 54 hours. The watch has a total of 415 components, 73 of which belong to the tourbillon cage made of titanium and weighing 1.35 grams. It should be noted that titanium is lighter than steel, that it resists well to magnetic aggressions and that the cage revolves in 6 minutes instead of the usual 60 seconds. 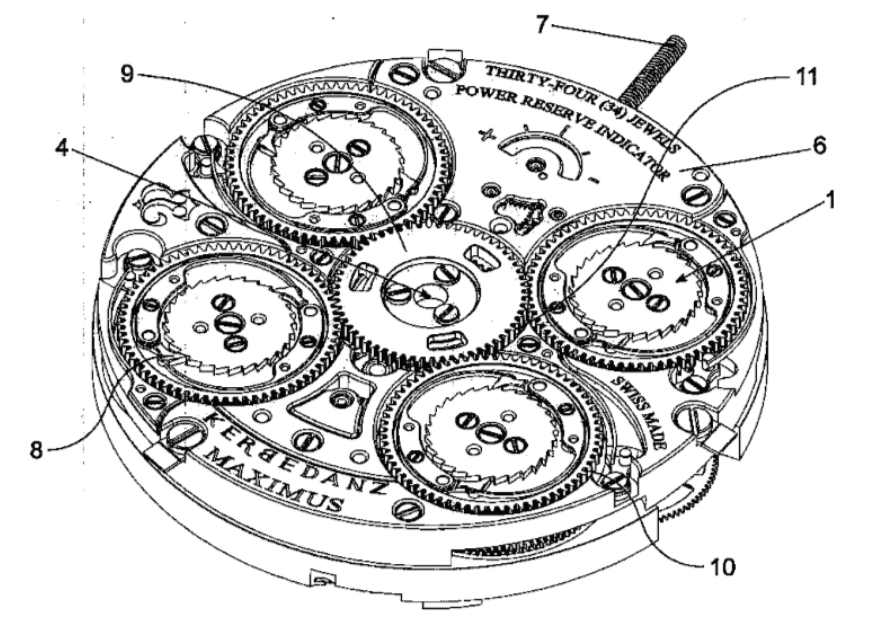 So much research has already been done on these caliber components in connection with the balance spring, the mysterious soul of any mechanical watch, that it seems impossible to innovate any further. The challenge was successfully met at the heart of the Maximus, with this patented invention which includes a movable racket with pins and cogs that can be driven in rotation by a cogwheel. A distinctive construction is that the racket is slidably installed on a bridge.

For those who have been following the many developments in this field since 1968, or even two years before, as well as the more recent advances towards devices that adjust the active length of the balance-spring by modifying its free extremity, it is obvious that the invention patented here explores a completely different approach. 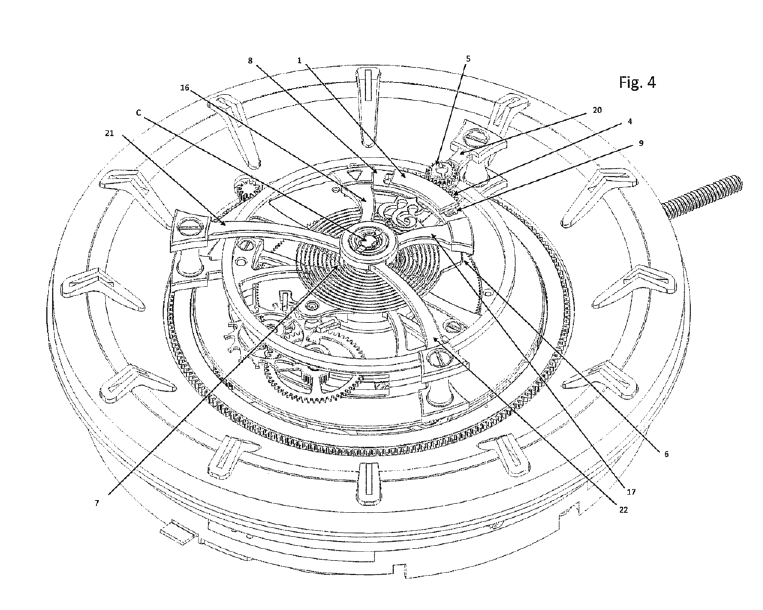 In addition to these patents which attest to the expertise of the master watchmakers in charge of the conception and the manufacturing of this XXL tourbillon caliber, there is what the visuals do not always show at first glance: beyond the accomplished aesthetics signed Kerbedanz, when one turns over a Maximus, one discovers through a sapphire crystal case back that the interlacing of its ultra complex caliber is recovered by a kind of mechanical star. This is its unusual manual winding system, which must be held with two fingers and rotated. A subtle ritual that is particularly impressive for aficionados, especially since it is accompanied by a very pleasant clicking sound. 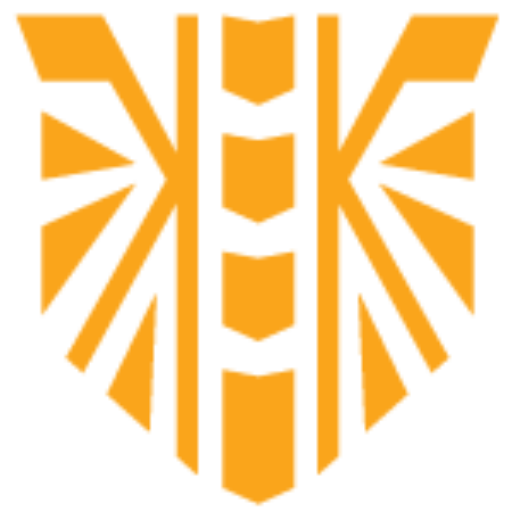 By continuing to browse this site, you agree to the use of cookies to provide you with products and services tailored to your interests.To learn more, please see our privacy policy as well as our terms and conditions